The Nedbank Golf Challenge is annual event held at Sun City, where golf enthusiasts get to get watch the beautiful game. It attracts a number of international and local golfers who all play for the championship title.

The golf course at the Gary Player Country Club, since its opening in 1979, has been acknowledged as South Africa’s premier championship test of golf. The home of the Nedbank Golf Challenge since 1981, the immaculately groomed layout has received rave reviews from the world’s top golfers, who agree that it is both demanding and fair.

This course has been consistently rated as the best in South Africa, and compares with the best in the world. 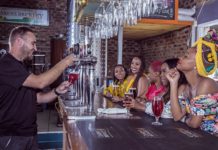 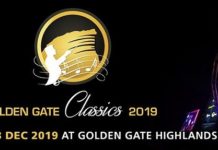 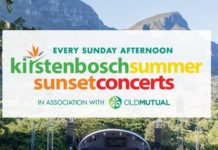 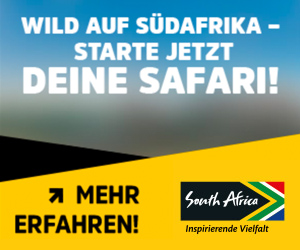 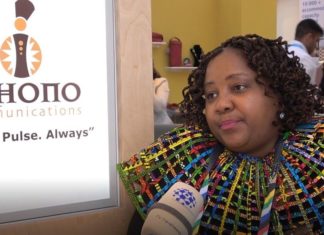 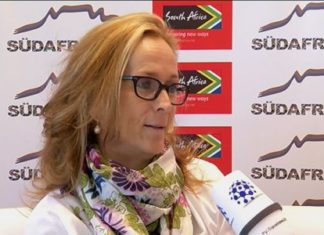 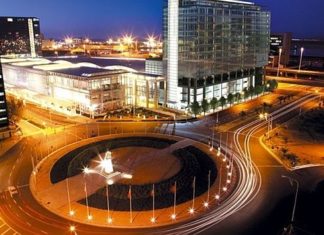 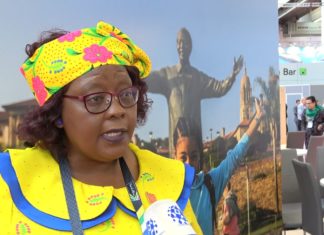 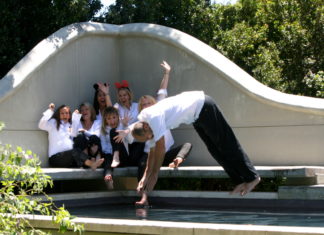